Steph’s Habitat adventure began in Maryland, where she served as a Volunteer Coordinator through the AmeriCorps program. This position opened her door to be part of the Jimmy and Rosalynn Carter Work Project 2008, which took her to Habitat for Humanity of the Mississippi Gulf Coast in Biloxi. While there, she saw an urgent need for rapid housing due to the devastating effects of Hurricane Katrina. This need inspired Steph’s decision and sense of urgency to serve another AmeriCorps term in Biloxi, touching the lives of those whose homes were ravaged by the storm.

The year Steph spent on the gulf coast changed her life in a significant way. She was a house leader working with thousands of volunteers from all over the country and countless partner families in need. She wanted to understand more deeply those she served and learn more about the Habitat homeowner process, so she joined the Family Services Committee at night and on weekends to be part of the application process and home visits. Her experiences in Biloxi gave her that “ah-ha” moment– connecting with Habitat’s mission and purpose to eradicate substandard housing worldwide.

From Biloxi, Steph moved to Americus, GA, and accepted a position with Habitat for Humanity International as an associate with the Collegiate Challenge program, coordinating 14,000 students from around the United States to various affiliates.

Although Stephanie’s career path took a short break from Habitat when she served in roles that involved sales, marketing, office management, and operations, she says her “heart and soul belong to Habitat.” She is excited about using the skills she has developed to further Habitat’s mission to build homes, communities, and hope in Madison and Clark Counties. 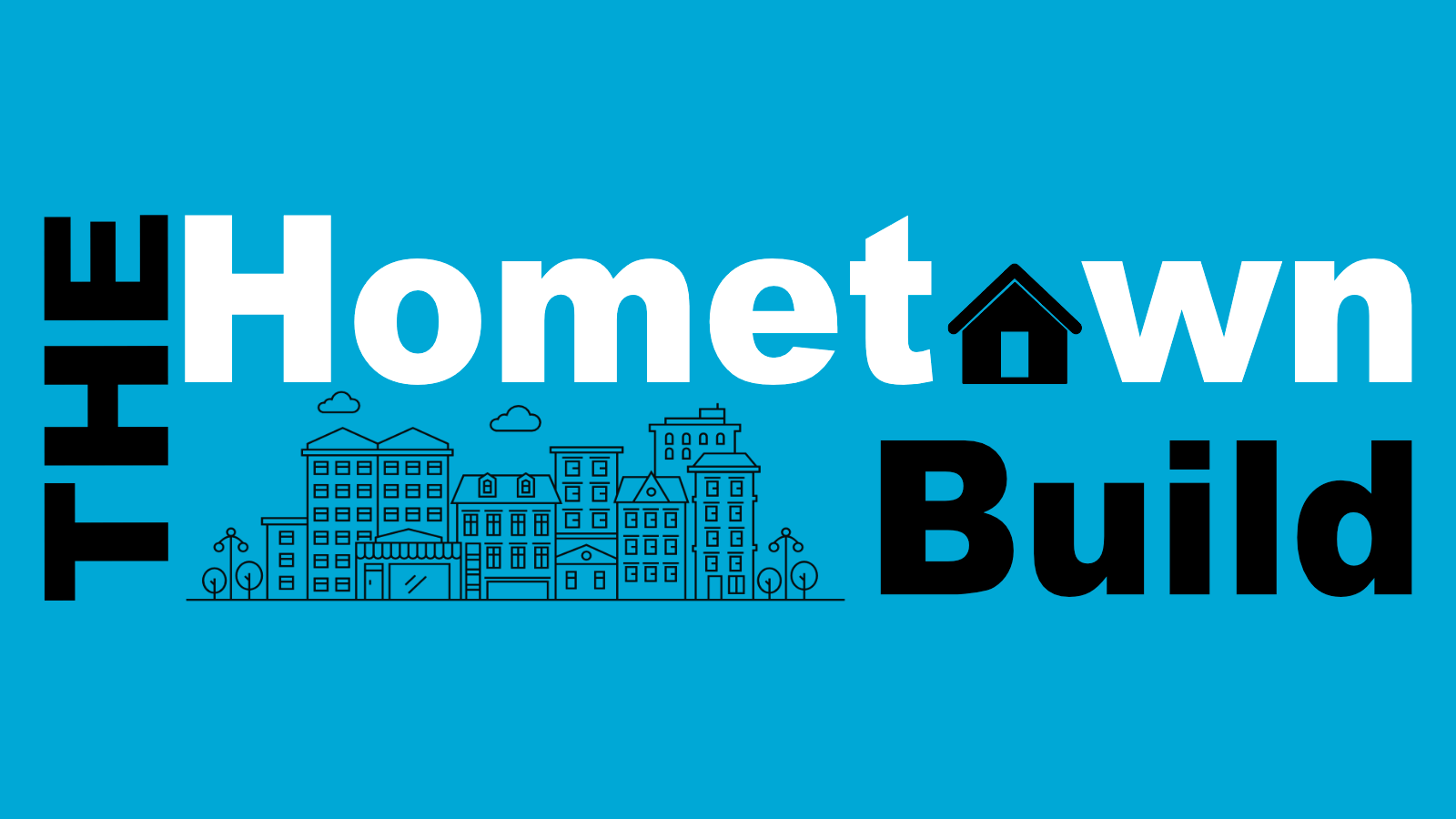 The Hometown Build is the future home of the Short family. Miranda Short is a single mom who has risen out of very challenging housing circumstances...

END_OF_DOCUMENT_TOKEN_TO_BE_REPLACED 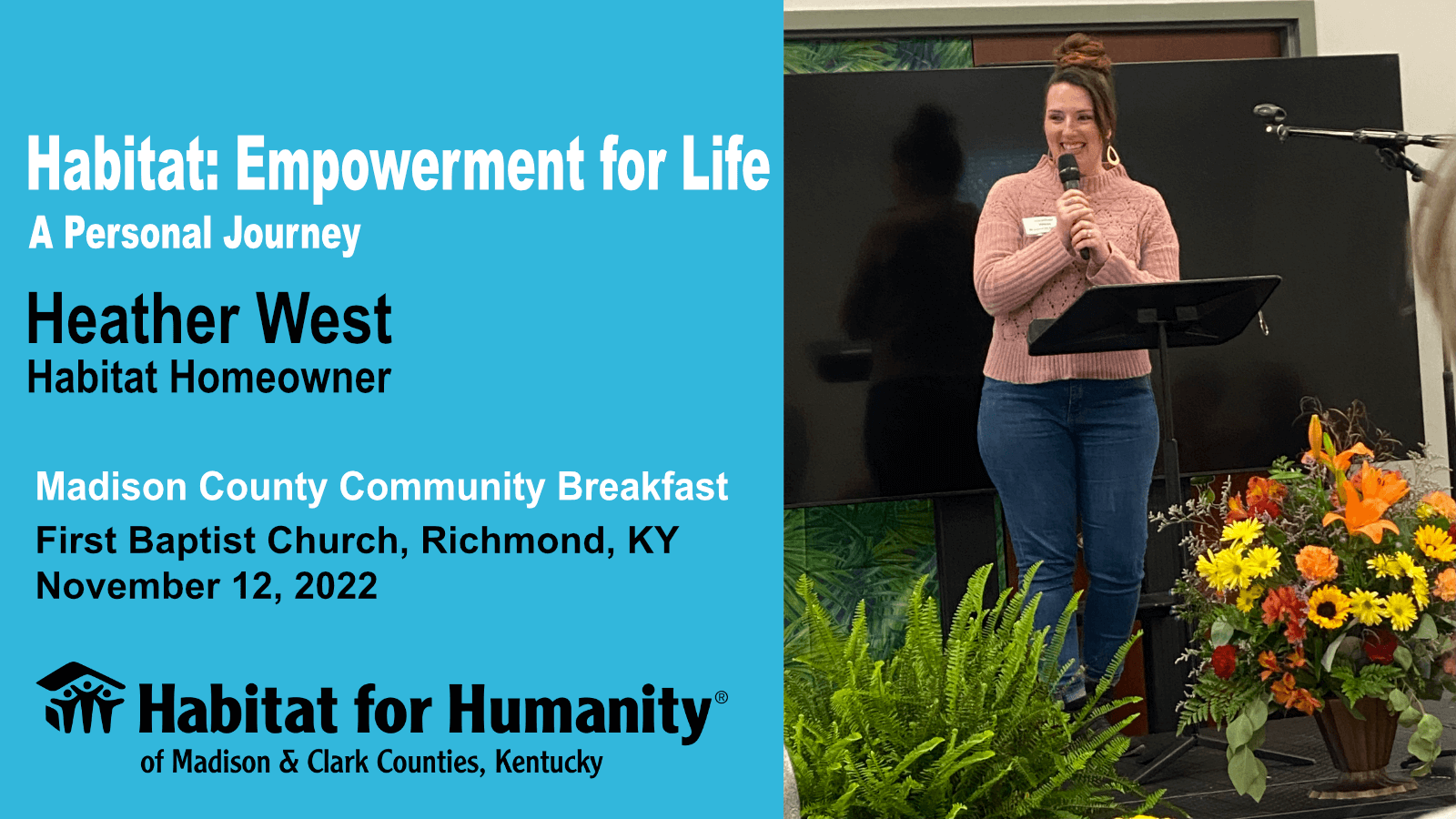 If you think that Habitat homeownership is just about a house, you will change your mind after hearing Heather West's moving story of empowerment...

END_OF_DOCUMENT_TOKEN_TO_BE_REPLACED 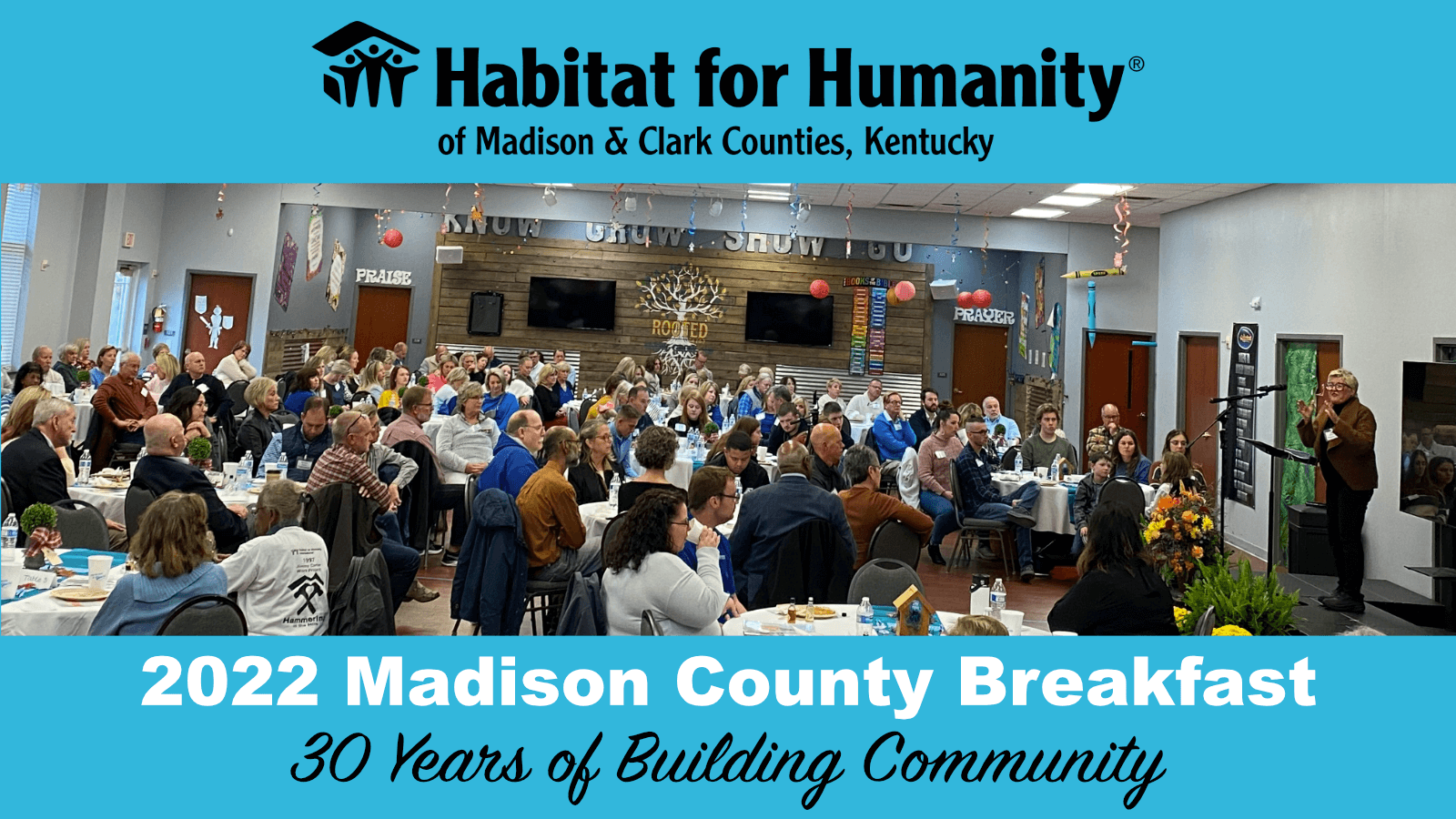 For the thirty years, Habitat for Humanity of Madison and Clark Counties has been building homes communities and hope, and on Saturday, November 12,...